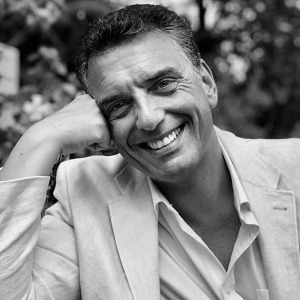 Stelios Kiosses BSc(Hons) MSc MBACP Reg MBPsS is the Clinical Lead for Dementech Neurosciences and a research collaborator with The Computational Psychopathology Research Group based at the University of Oxford. He is also the lead psychologist at Bader Medical Institute of London working in mental health aesthetics such as body dysmorphia and other psychological issues.

He has acted as a TV Psychologist and Presenter for Channel 4 Television (The Hoarder Next Door) and is currently involved with several other TV and radio projects. He is also a faculty member of ESAG (European Society of Aesthetic Gynaecology).

For any further enquiries contact Stelios via email steliostherapy@gmail.com