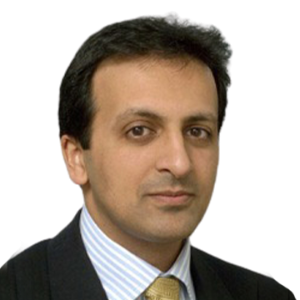 Rajiv Grover is the former President of the British Association of Aesthetic Plastic Surgeons (BAAPS) and works as a Consultant Plastic Surgeon at London’s King Edward VII Hospital as well as running a Private Practice in Harley Street. He graduated with a Distinction in Medicine from London University and was awarded the Gold Medal by the Royal College of Surgeons in 1993 for the FRCS exam. During his training he gained an MD from the University of London and was awarded a scholarship in Plastic Surgery to Harvard Medical School in Boston, USA.

Rajiv has published over 60 book chapters and journal articles in the UK and USA most notably in the field of improving safety after cosmetic surgery and is responsible for the UK national audit of cosmetic surgery and safety for the Royal College of Surgeons where he is a Hunterian Professor. Rajiv has a particular interest in the interaction of Art and Surgical Aesthetics in order to improve the outcome of Cosmetic Surgery. He has been invited to lecture on this unique balance at the Royal College of Art in London as well as delivering the Guggenheim lecture at The Louvre in Paris (Guggenheim visiting Professor).