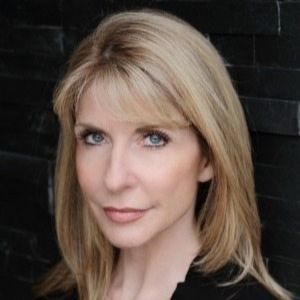 Dr Mountford has over 23 years’ experience in advanced aesthetic medicine and is one of the most renowned cosmetic medical practitioners in the UK.

She is a founder member of the British College Of Aesthetic Medicine. She is known for her light hands and is a pioneer of natural looking results.

Dr Mountford is a medical appraiser and holds the prestigious role of key opinion leader for numerous leading aesthetic companies, including: Galderma, Allergan,  Solta & Zeltiq as well as having been featured in numerous national newspapers, magazines and television.

Dr Mountford is also a highly regarded and sought after speaker at international conferences.

Having qualified in London in 1985 she initially worked as an anaesthetist before training as a Cosmetic Medical Practitioner.

Dr Mountford is no stranger to the media. She is quoted in the national media including: The Times, Tatler, Woman&Home, Brand New You & Woman’s Own. She has also appeared on television programmes such as - BBC Breakfast & ITV ‘This Morning’ – UK Living’s ‘The Truth About Beauty’. She appeared in an Alice Hart Davis article for The Daily Telegraph (3rd January 2009) as one of UK’s top 10 Botox Doctors. A natural with her presenting skills has stood her in good stead for her new role as one of the contributing doctors for  “Ten Years Younger: The Challenge”.