The female menopause is characterised as the point at which a woman stops menstruating, or having monthly periods, and is therefore no longer able to fall pregnant naturally.

This process is gradual, with periods becoming less frequent and irregular, until they eventually stop altogether; although for some people they do just stop one day. It occurs due to the levels of the sex hormone oestrogen declining, as the ovaries stop producing as much as they once did, and no longer release an egg each month. 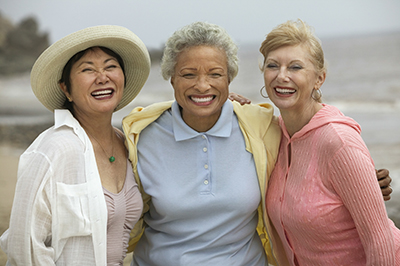 This usually happens to women between the ages of 45 and 55, with the average age in the UK being 51. Some women do experience a premature menopause which can happen before the age of 40, but this is less common.

The female menopause can cause a variety of symptoms, some of which can impact quite severely on daily life and comfort. These include hot flushes, night sweats, difficulty sleeping, depression or feeling low and anxious, memory loss and poor concentration, a reduced sex drive or lower libido, plus vaginal dryness which usually causes discomfort during sexual intercourse. Such symptoms can start some time before there is a noticeable change in a woman`s menstrual cycle and act as the early warning that someone is perimenopausal or starting the menopause. The symptoms usually go on to last several years after the periods have stopped. How long they last varies depending on the individual.

Although experiencing the symptoms at the appropriate age is often enough to confirm that a woman is menopausal, a simple blood test to check hormone levels can confirm the diagnosis through your GP.

A variety of treatments and lifestyle changes can be recommended to relieve symptoms, some of which are available through the NHS and others through the private healthcare system. These include Hormone Replacement Therapy (HRT) which seeks to replace lost hormones, including oestrogen, to relieve symptoms, Bio-Identical Hormone Replacement Therapy (BHRT) a more natural and advanced form of HRT, creams to relieve vaginal dryness, psychological therapies such as Cognitive Behavioural Therapy (CBT) to alleviate mood concerns, and advice on healthy eating and exercise which can help with some of the menopausal symptoms.

Click for ALL clinics in the UK & Ireland treating Female Menopause registered and verified by Consulting Room. 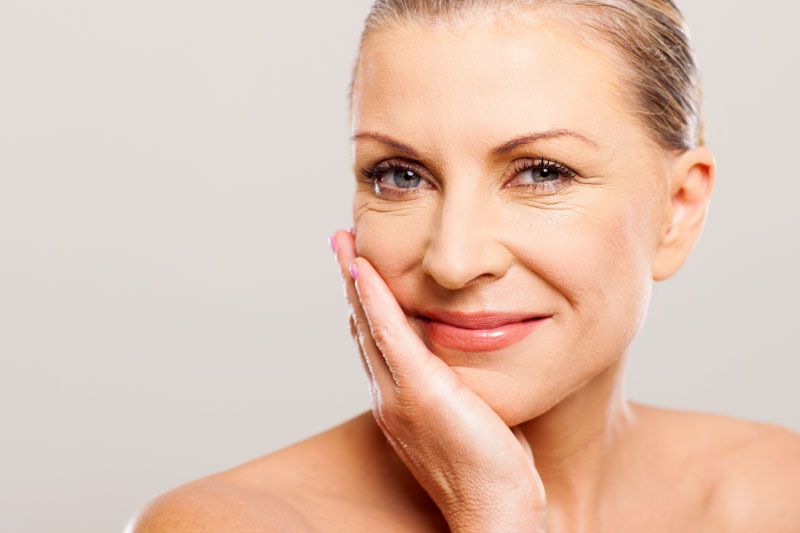