The new Instagram and Facebook rules preventing under 18s from seeing posts about cosmetic surgery are welcomed but could go further, with 74 per cent of Brits calling for an age limit earlier in the year.

Cosmetic Surgery Solicitors launched a petition with government-approved register of accredited practitioners, Save Face in February, following a national survey of more than 1,000 people.

74 per cent of respondents agreed that there should be an age limit on content that promotes or demonstrates the effects of cosmetic procedures. The most popular suggested age limit was 21 years old, with 35 per cent choosing this option:

The survey also asked respondents if the images posted on social media of cosmetic procedures influenced how they felt about their appearance. 48 per cent said these images had no influence on them, however, 23 per cent reported feeling more negatively about their own appearance as a result, and this figure rose to 38 per cent among 21-25-year-olds.

I believe that it is extremely promising to hear that social media firms are listening to public demand for more to be done to protect our youngsters against harmful influences that they see online. However, the rules only apply to content that is promoting cosmetic surgery with an incentive to buy, so we will still see images that show cosmetic enhancements where the user has not declared that they have had treatments to alter their appearance. The widespread circulation of such images is normalising cosmetic procedures among the youngest and most vulnerable members of society and this can, in turn, lead to anxiety, depression, body dysmorphia and other mental-health related problems.

52 per cent of survey participants backed the idea of verified accounts using a specific hashtag to declare if they have had cosmetic enhancements while promoting any kind of health, well-being or beauty treatments and products on social media.

Our petition called for an age limit of 21, which would go further to protect even more vulnerable young people from making snap decisions that could seriously impact their health and quality of life. The new restrictions only apply to under 18s that have declared their real age to Instagram and Facebook, so it is still crucial for parents of teenagers to remain vigilant and speak to their children about safe habits online.

For the full results of the survey, visit www.cosmeticsurgerysolicitors.co.uk/about/sign-our-petition 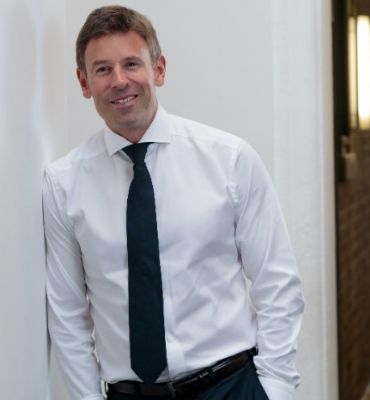